This is the first time in a month that I’ve been out of town for fun! I’ve had to go out of town for hospital spa visits (doctor appointments) but that doesn’t count. Those trips are needs.

Chuck and Diane took me to Pops. Talk about a jailbreak, they drove me way out of town! It was fun, but it was Memorial Day so it was also crowded. That many people around I thought I might want to curl up and cry but it wasn’t so bad. I think all the soda choices gave me more stress than anything. Even waiting for the table didn’t bother me. BUT while we were waiting, I was trying to mentally make a list of sodas to buy later and like I said, that gave me some stress.

This place is a gas station, restaurant, and store. The front and back walls are two giant windows lined with soda bottles. 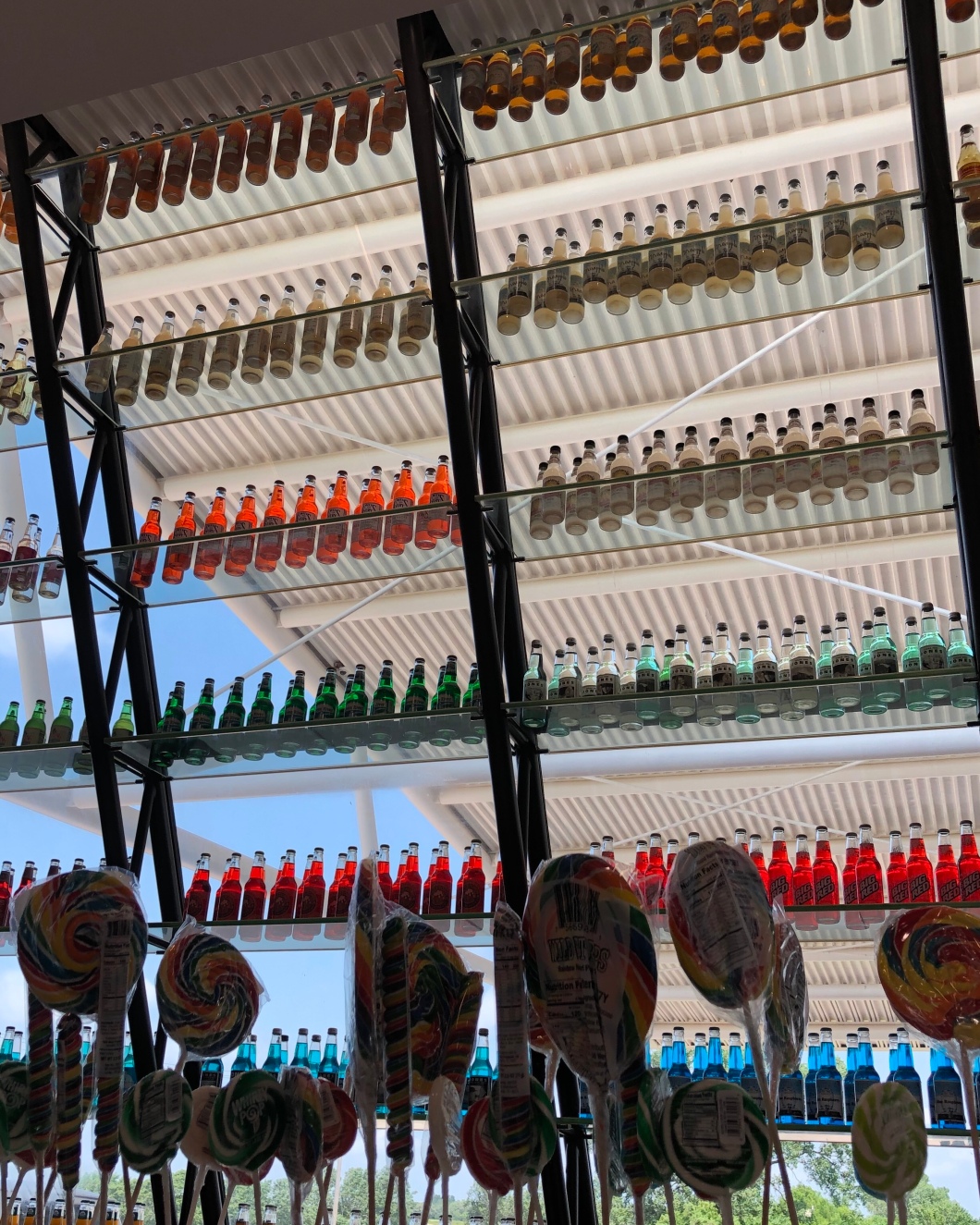 The rest of the place is soda bottles too but they also have candy, chips, coffee, T-shirts, and other things you don’t need but would probably want.

We got a table outside and the sun was super bright and the tables are metal and we were cooking. The umbrellas over the tables were blowing around too much so they weren’t using them. We did try to get it open ourselves. They eventually moved us to a table in the shade.

This is the table of death.

This is the table of death up close.

We played Pokémon Go in the cool shade while waiting for our food. 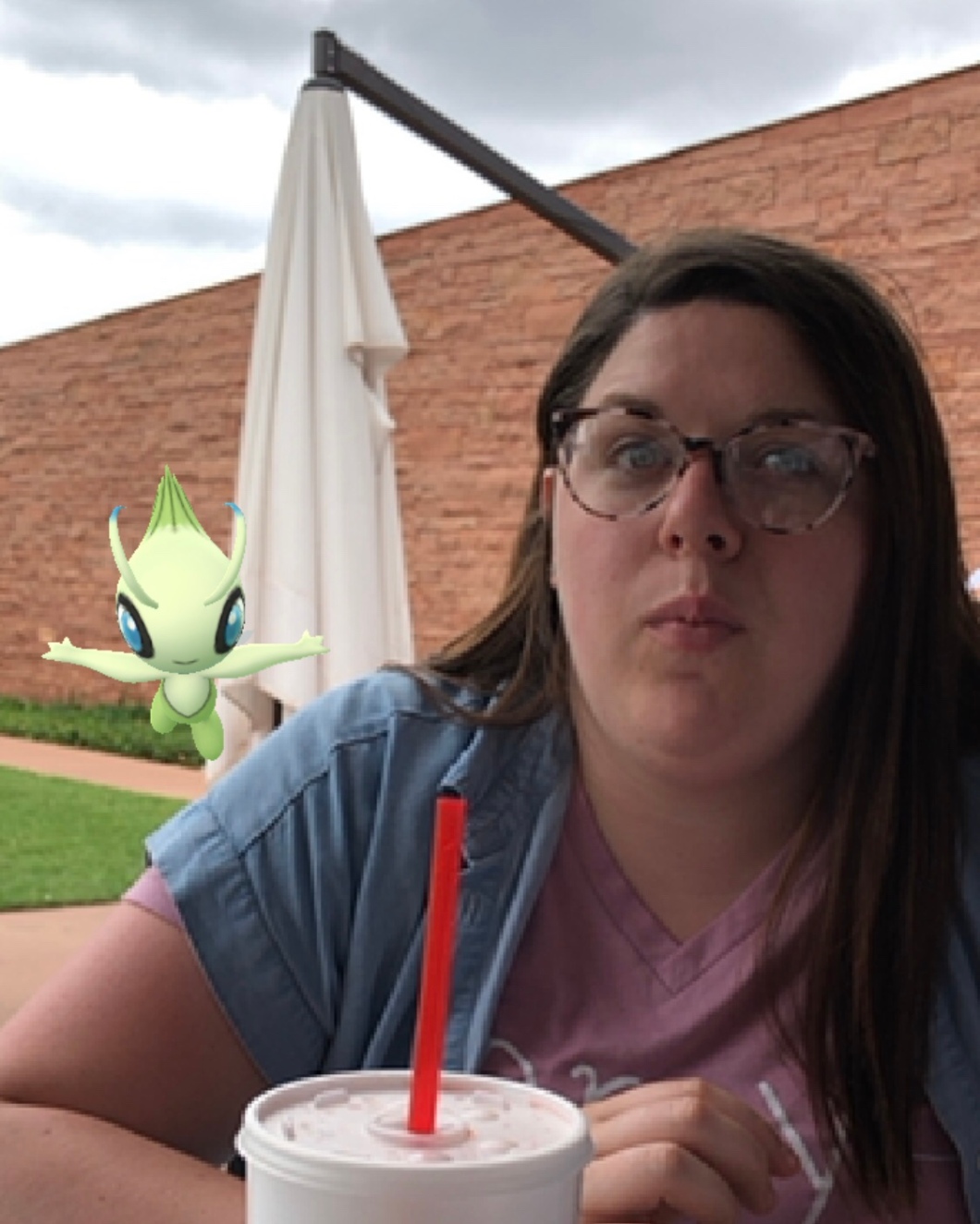 On our way out we bought a few bottles of soda. You grab one of these and load it up. 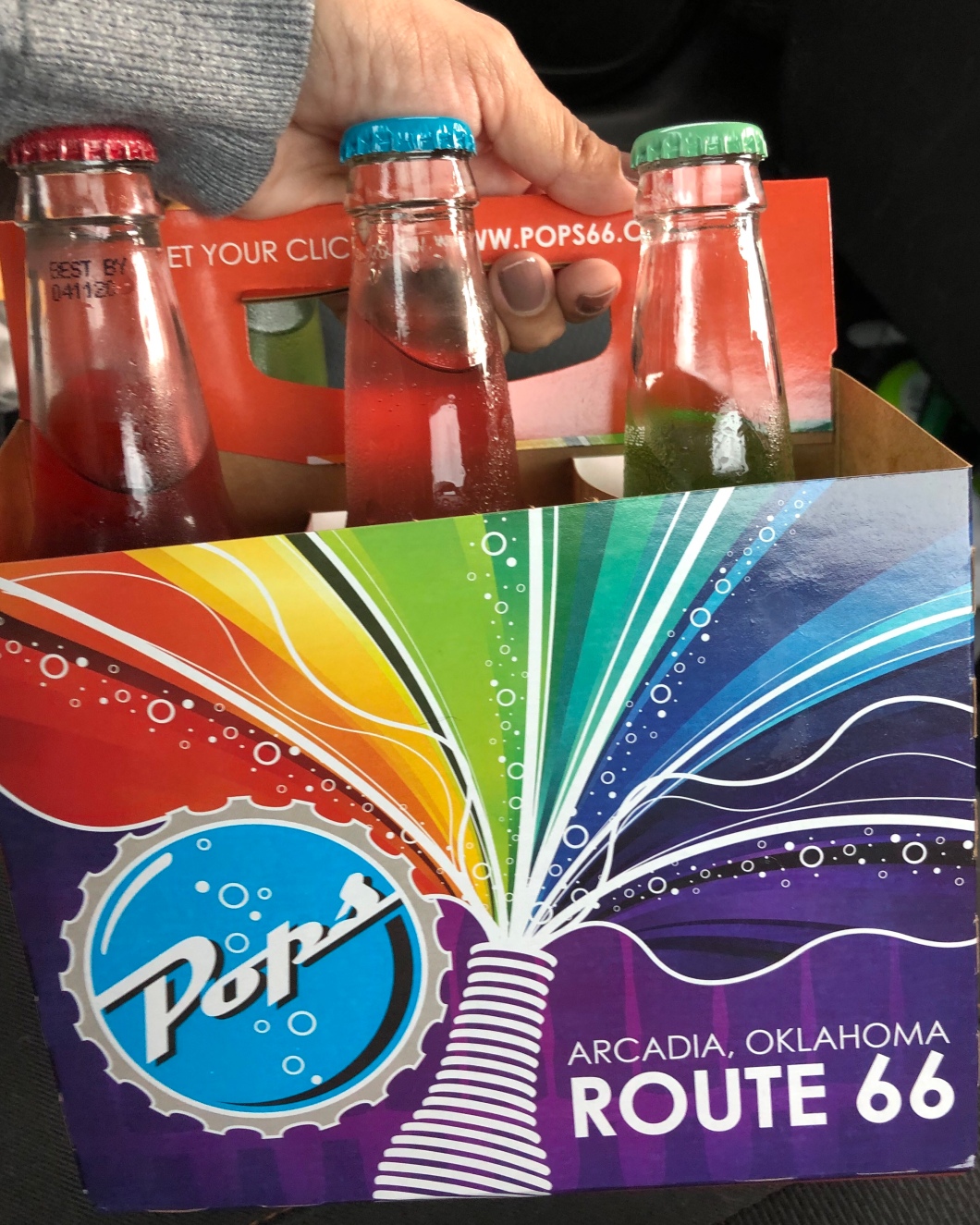 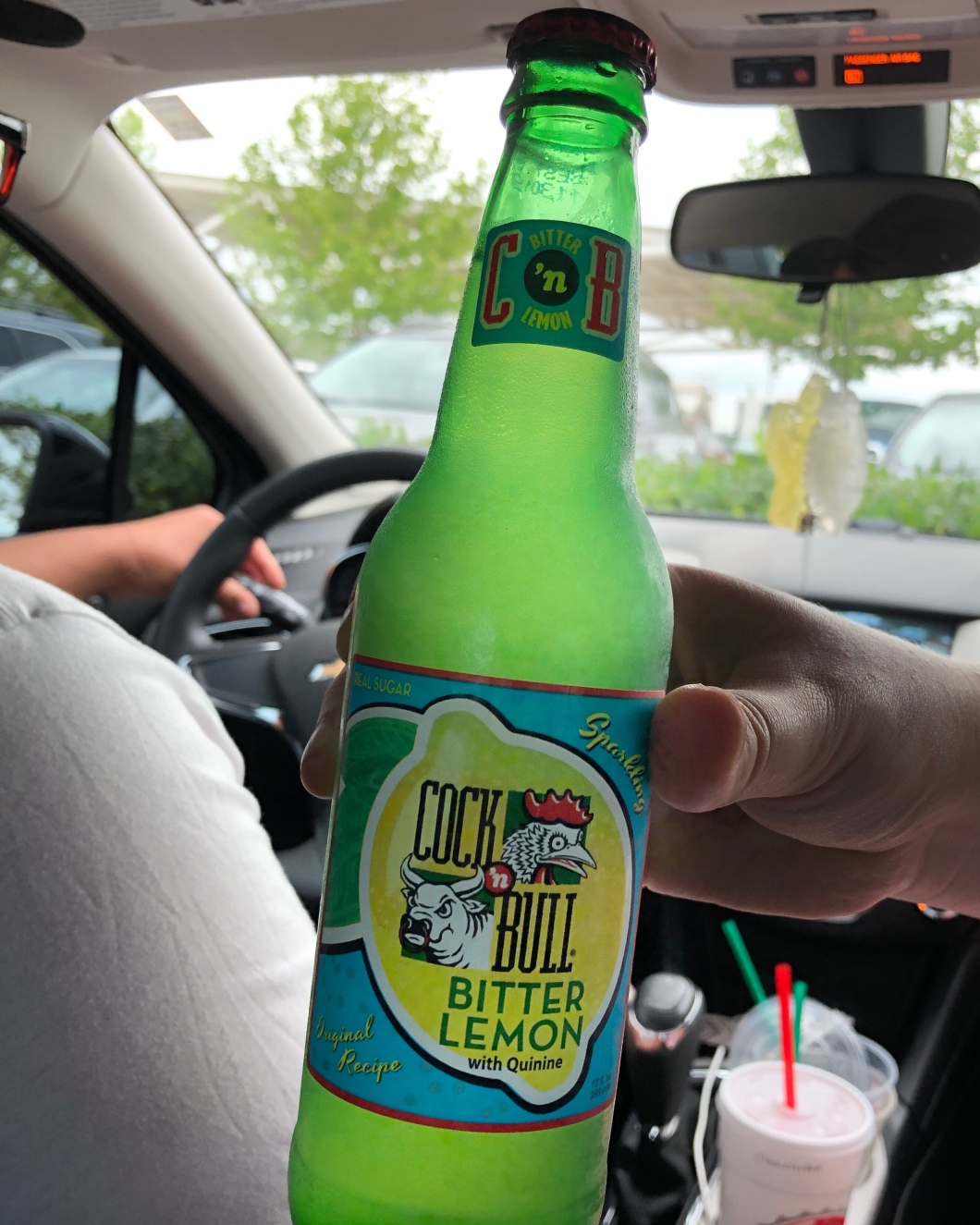 It’s fun but the choices are a bit overwhelming. You have to stand there and read carefully. I finally had to choose by color. I got two different brands of green soda and two different brands of red soda. It’s easy if you’re able to make up your mind quick. I’m picky so I don’t want this and don’t want that… They are sectioned by colors and brands so that makes it easier. 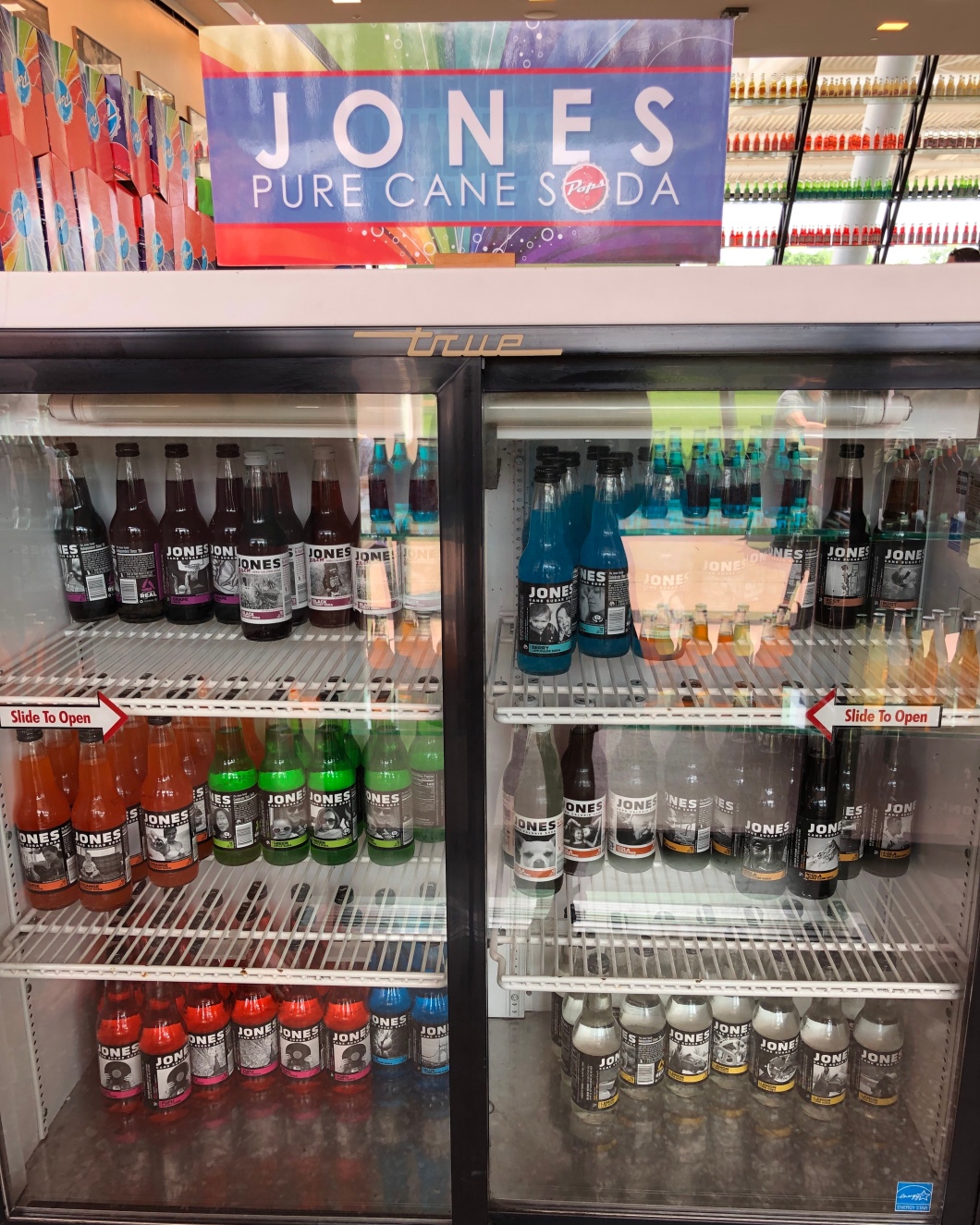 Here are my two reds. 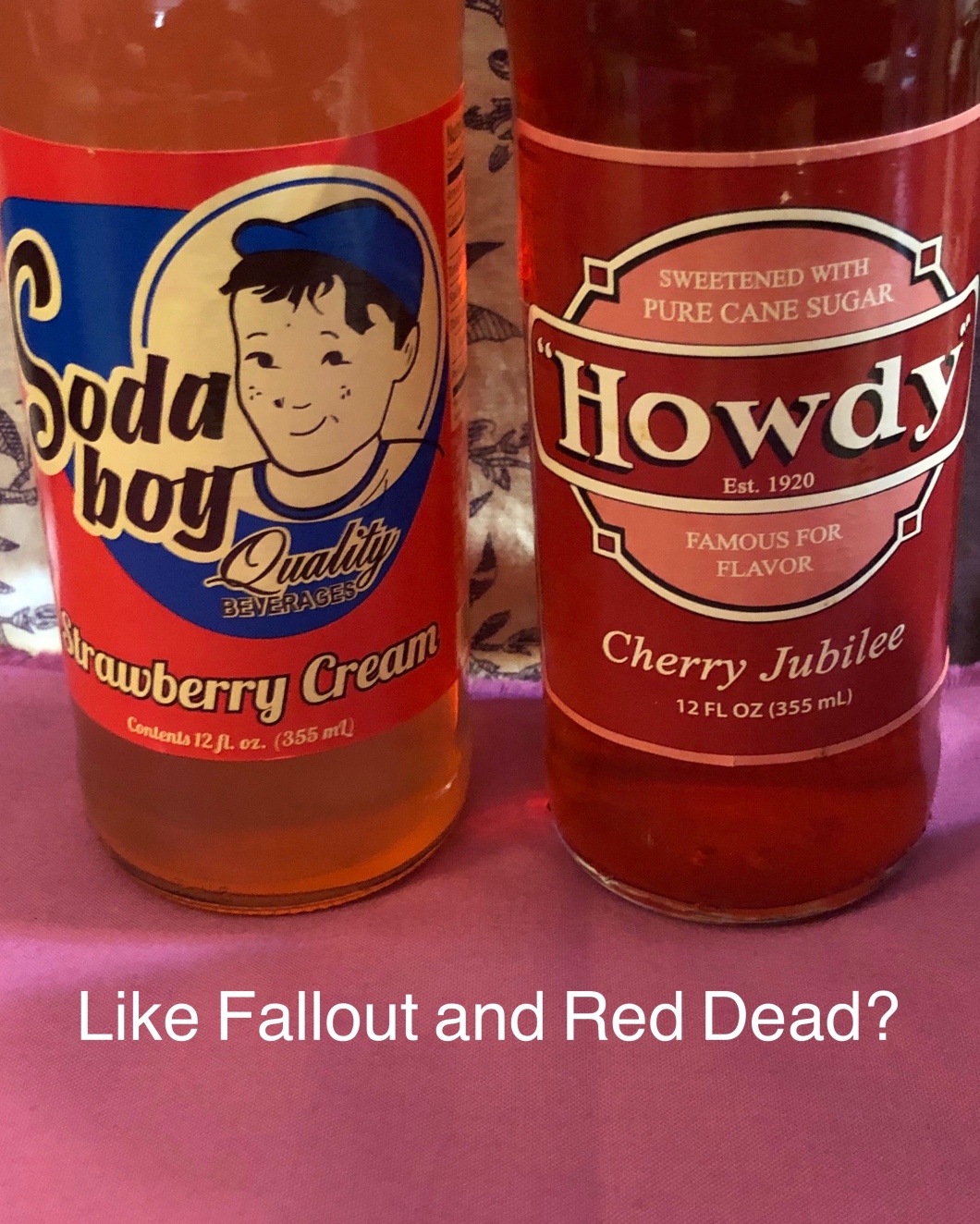 I picked them because they reminded me of video games!

I’m so thankful they helped me escape. I had fun and got to go to a place I haven’t been before and I feel much braver now. I’m looking forward to normal life again. Normal for me anyway.