Pokémon Go And Thanksgiving Too.

Last month I started playing Pokémon Go again. I first started when the game came out in 2016. I know it was 2016 because when I signed into the game it said so. I quit after awhile because there seemed to be updates for it like 20 times a day or it would crash and it was getting annoying so I deleted the game from my phone. I did not miss it. It was stressful. I don’t even know why I wanted to play again. But it’s fun so I’m back. Plus they added a bunch of new stuff and it hasn’t updated once in the last two weeks I’ve been playing. And it’s still stressful but not like last time. So that’s better. After I quit playing in 2016, it took me a long time to stop flinching every time I drove past a Pokéstop. I didn’t think I’d ever get over that.

I’m Yellow, or Team Instinct, but I rarely call things by their actual names so when someone asks me what team I’m on I just say “yellow.” I wish they had a Team Rocket. I would’ve joined that one for sure! But NOT surprisingly, every time I encounter strangers on Team Instinct, they are always supernice. Im so happy to be on this team.

Speaking of, at Thanksgiving this year we walked around the neighborhood of my cousin’s house and passed a few Team Instinct players and they pointed out the gyms they’ve been to so we could add our Pokés. Like I said, supernice!

Speaking of Thanksgiving, my cousins’ kids (my second cousins) walked around with us and helped us catch a few Pokémon. They also showed us where the Pokéstops were because we didn’t know the neighborhood. I was all, “It says there’s a Pokéstop here and one there…” and they would take us.

These are two of my second cousins and there were plenty more back at the house. I love having a big family. 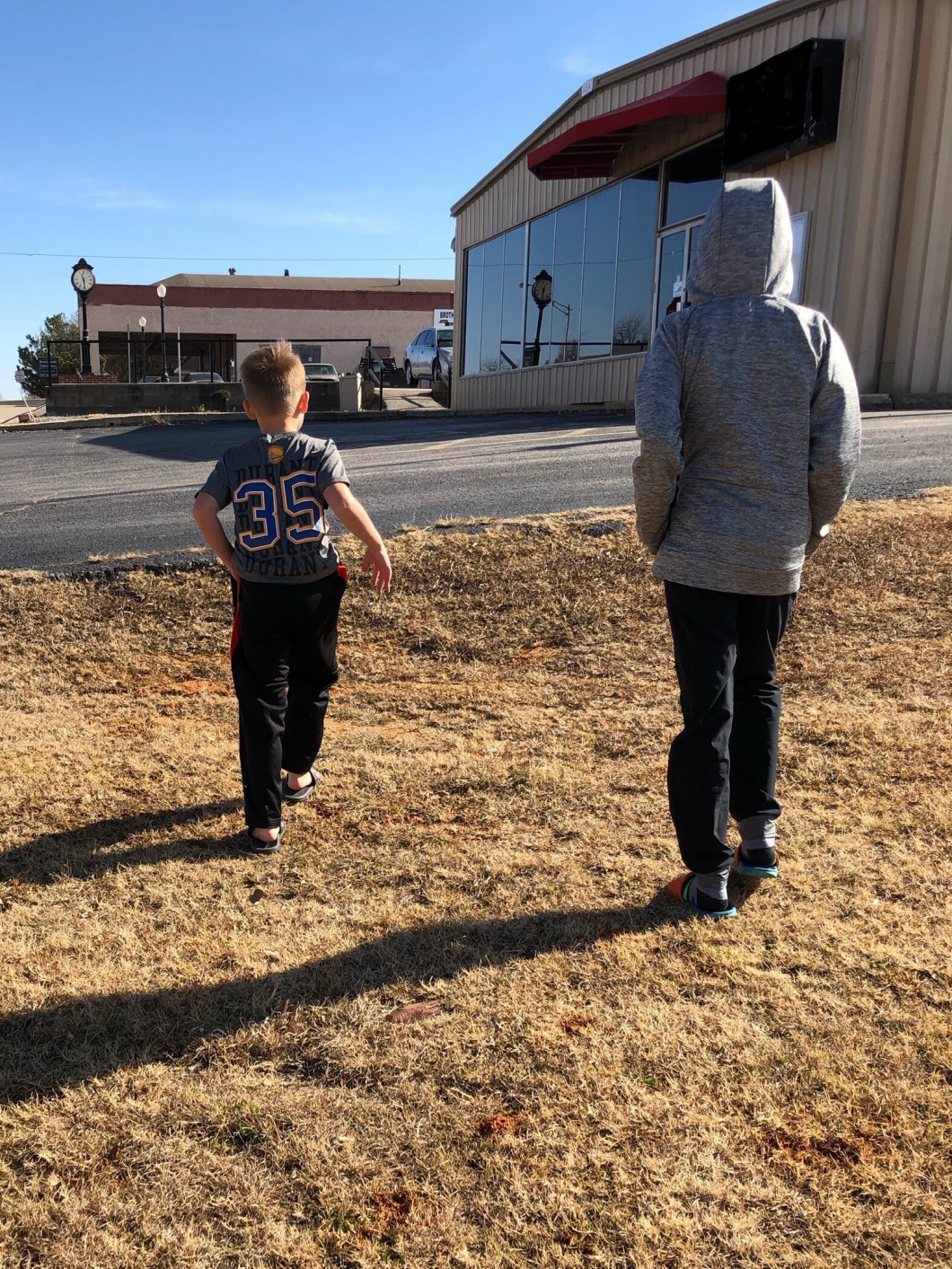 I didn’t ask if I could post their picture so this is what I’m using. The cutie on the right I haven’t seen since his 1st birthday party. The cutie on the left I haven’t seen since he was maybe 2. His beautiful older sisters were around his age or maybe younger when I last saw them. I’m really happy AND thankful that I got to hang out with my aunt, cousins, and second cousins. The little ones are all growing up to be really good kids! I can’t say that enough. My aunt is one proud Nana! 🙂